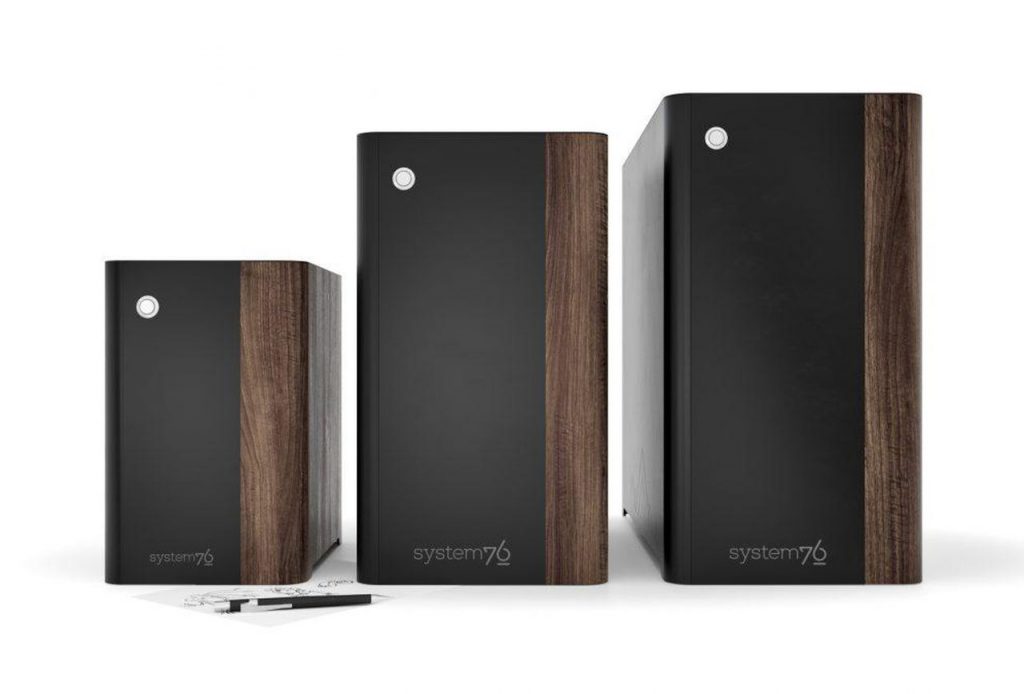 These lovely boxes are not speakers for a hi-fi system, but beautifully designed computer desktop units called Thelio. They are made by US computer maker System76. What’s interesting about them is that they are built from the ground up to run the Linux operating system.

I have been a Linux user and techie for a dozen years, and I have never seen anything like this – especially in Canada. We have Windows, Apple, Android, and Chromebook – but Linux machines? No way.

The typical Linux guy starts out like me – installing the system on an old desktop or notebook. Maybe they get a clone built without an O/S and then install Linux. Maybe they get brave enough to build their own desktop for Linux. But I have never met anyone who has an out-of-the-box Linux machine like this.

System76 is sort of like Apple, in that they combine a specially designed Linux box with their own Linux software distribution called Pop!_OS. However, any Linux distro you want can be loaded on to the Thelio desktop unit. Also, the average Linux user will be more tech literate than the average Apple user – so he/she may be unwilling to pay premium prices for compatibility and convenience.

I can see the System76 approach to be more valuable if you want a notebook. Those are difficult to build on your own because parts are not as readily available as for desktops. However, if you want a really nice looking desktop that you know will work perfectly with Linux Thelio is the way to go.