One thing you can be sure of when you visit George Town Grand Cayman – you ain’t tying up to no dock, baby.

Grand Cayman doesn’t want to spoil its sea views with a bunch of cruise ship quays, and besides that they have a nice little industry and lots of employment in tendering passengers to shore.

Tendering is usually ranked about as high as Nor’easters on my cruising agenda , but it’s different in George Town, The ship didn’t bother even lowering its own tender boats and instead hired the local boys.

Here’s a local tender. They are big and hold a ton of passengers so there’s no lineup or bumpy ride to shore.

Sarah, Dave and the Kids decided to go swimming with stingrays but we thought we’d just putter around downtown George Town since the last time we were there it was Ash Wednesday and the only thing open was a rum cake store. It was different this time. Every possible sort of luxury watch and diamond store was open this time. All you needed was money. But we were after T-shirts and oven mitts (don’t ask.) 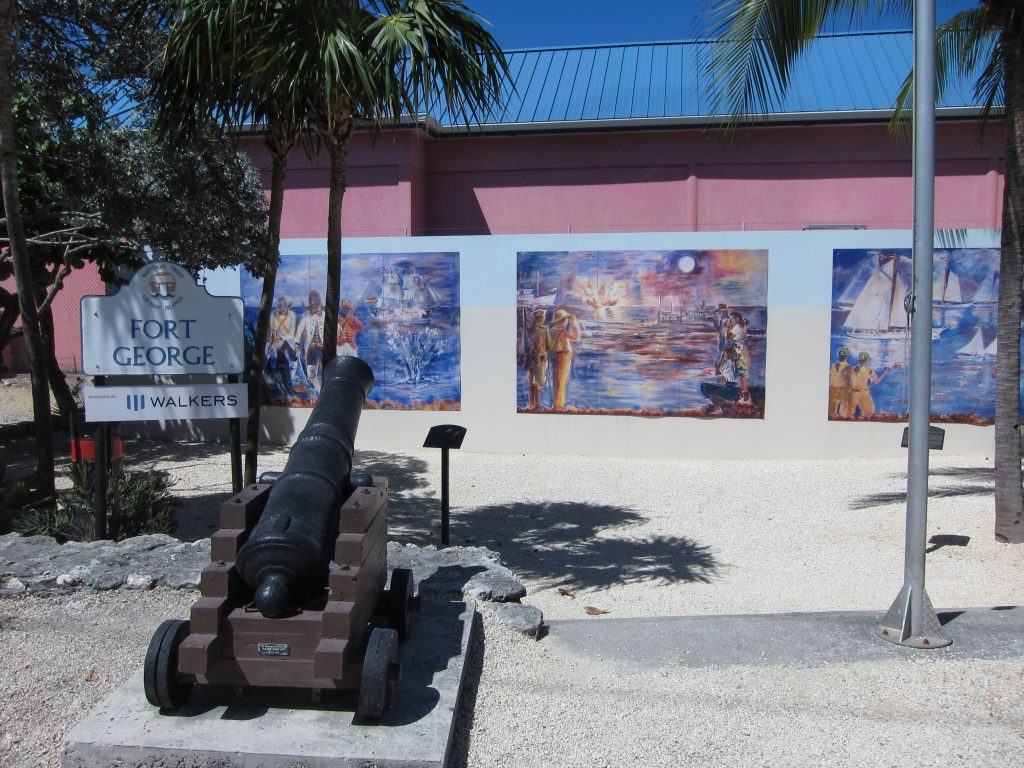 I couldn’t resist another picture of fabulous Fort George. Hopefully the Spanish aren’t coming back to retake Grand Cayman.

No snow or ice in this parking lot.

More crazed passengers were arriving so we headed to the souvenir shops. As usual, Maria got a good deal – even some Stingray City shirts.

We dropped into a local United Church for some shade and spiritual refreshment before heading back to the pier.

One of the other cruise ships was using its own boats to tender. These babies are crowded and bumpy so I was glad Celebrity was being more sensible.

I suppose it could have been worse. At least we didn’t use this craft to tender.

Life Experience
Posted on May 5, 2015October 2, 2018
Located at the base of the Sydney Harbour Bridge and steps away from the Opera House and Circular Quay, The Rocks is one of...
Economics Life Experience Technology
Posted on October 18, 2018October 18, 2018
I never have used pot – never smoked a roach, never ate any of Alice B. Toklas’ brownies. I’m sure lots of kids did...
Family Life Experience Technology
Posted on October 23, 2015April 24, 2018
Given that I have close to half a century’s experience in programming, configuring, upgrading, repairing and building computers, plus plenty of time spent setting...