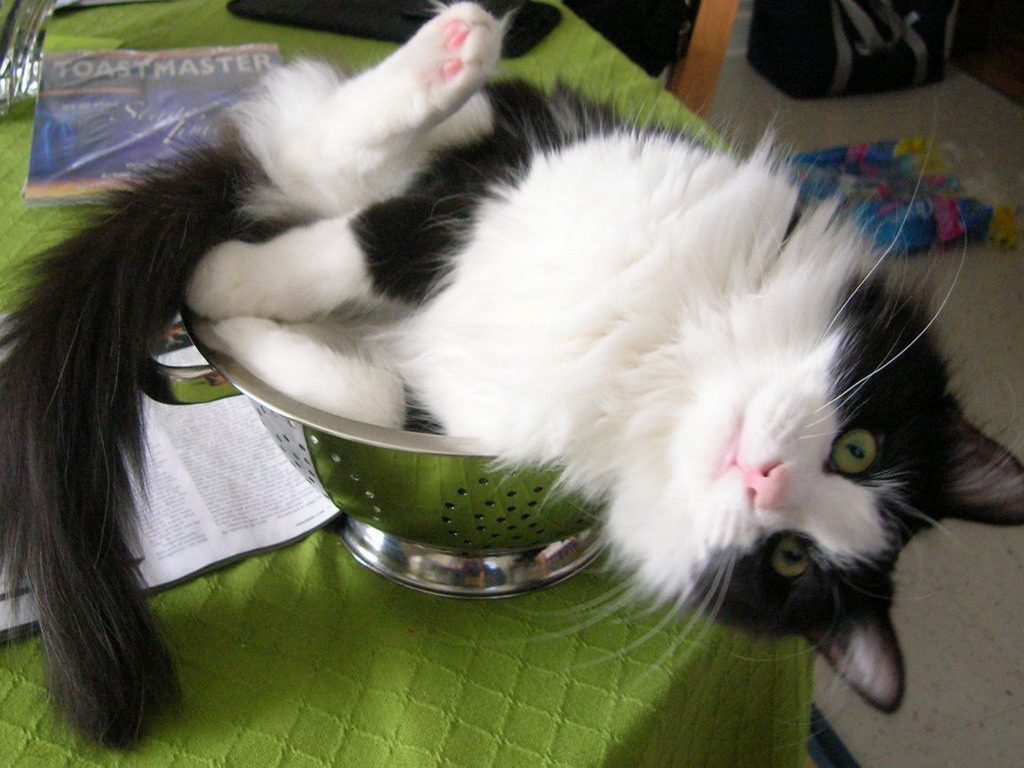 A beloved male lion is lured outside the preserve, killed by a “big game” hunter and decapitated.

A six year old cat in Gatineau QC doesn’t return home then is found brutally beaten and has to be put down.

There is a war on against felines it seems. I suppose we have to face the facts that cat haters are out there and they gonna hate.

Yet if you look at the reasons given by ailurophobes they don’t really stand up that well to scrutiny – at least in my experience they don’t.

I suppose that it’s understandable that a certain segment of the population may feel uncomfortable around cats – especially if you have severe allergies. But I can never accept treating any animal with cruelty – be that a majestic lion from an animal preserve or a simple neighborhood moggie whose owners should keep her away from predation and accident. That’s my $0.02 worth anyway.

Life Experience
Posted on January 13, 2017November 6, 2017
I read an RBC economics report about Millennials recently. The gist of the argument is that they are doing just fine – in...
Family Hobbies Life Experience Technology
Posted on March 26, 2018
Long, long ago – back in the antediluvian era before smartphones and Instagram – I began to take photographs with 35 mm film. In...
Life Experience
Posted on August 5, 2016February 11, 2018
I read recently that if all the homeless animals in shelters in North America were given homes we’d have to keep about 8 cats...