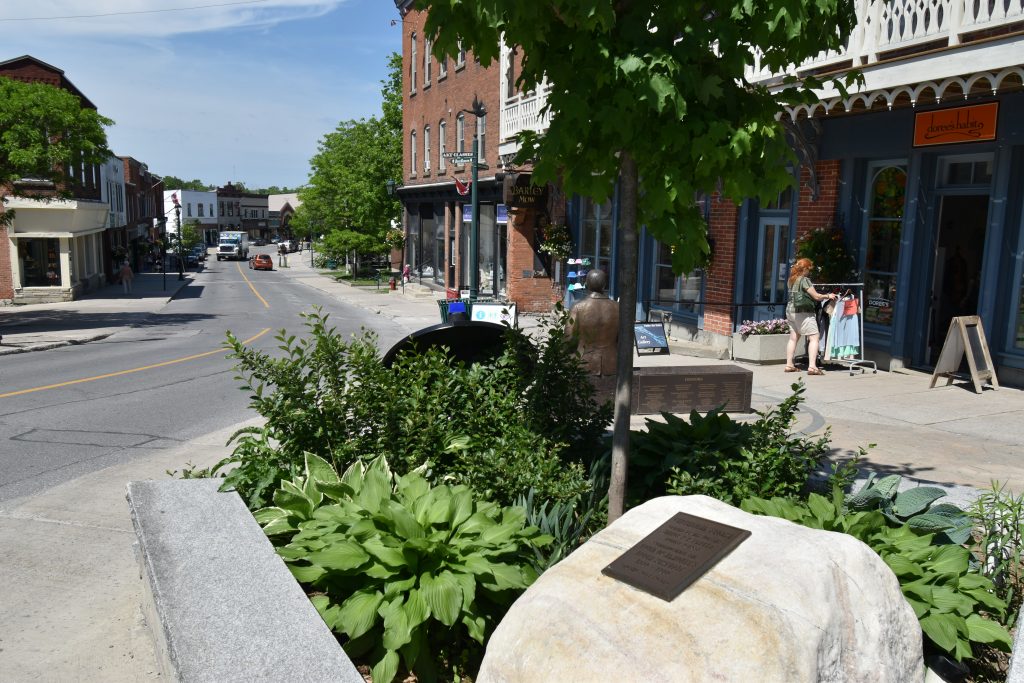 Whoa! Or is it Woah? Either way, life in the Friendly Town might be a bit more problematic after yesterday’s municipal election results were published.

The time leading up to the election was dominated by sniping between the incumbent councilors and a newly formed ratepayers group that was determined to bring them down. Did they? Well it was out with the old, in with the new (sort of.)

A popular present councilor was elected mayor. The deputy mayor is a local land baron who was formerly mayor himself – a man part of the ratepayers’ coalition and severely critical of the old council. Don’t see that partnership working all that well. Of the 5 council members, 4 are noobies from the ratepayers and one has 20+ years experience on council. Hmmm….

The new council will skew towards supporting the ATV lovers, allowing rural subdivisions, active support for development projects like Enerdu, supposedly cutting taxes and spending while reducing the town’s debt. OK then.

The incoming mayor is well respected, has deep rural roots and is a consensus builder according to most pundits. She will need to be.

Many of the council races were close and there appears to me at least that there are deep fissures in the community of Mississippi Mills. If you are a proponent of draining the swamp, I suppose that is what happened last night. I just hope that the alligators don’t show up.

Life Experience
Posted on March 30, 2018March 30, 2018
That is what they call this pontoon bridge across the ship canal in Curacao. Its official name is the Queen Emma bridge and it was...
Family Hobbies Life Experience Technology
Posted on September 25, 2016February 8, 2018
You are looking at a photograph of the “younger generation” who attended the Price family reunion in Newburgh Ontario 99 years ago this past...
Family Life Experience Pets
Posted on November 7, 2018
Mr. Oates – or Oatesy as he is commonly called around here – will celebrate his 4th birthday on November 11. In cat years...