Like most people I have always liked to travel and document what I saw in my wanderings. That meant I was always  hauling along a camera of sorts. Since my travel experience now goes back close to 50 years the apparatus I took along has changed a bit. Here is a brief history of what I’ve used over the half century.

Got this one shortly after I graduated from university and it went everywhere with me. It was a rudimentary beast – hand focused, hand cranked film advance, no real controls other than sunny, cloudy, indoor settings. The flash was always a hit and miss proposition.

This one documented the earliest days of my relationship with Maria, our time in Port Hope and Montreal, Sarah’s early days, so it made a lot of great memories. In the right light it took pretty good slide photos. 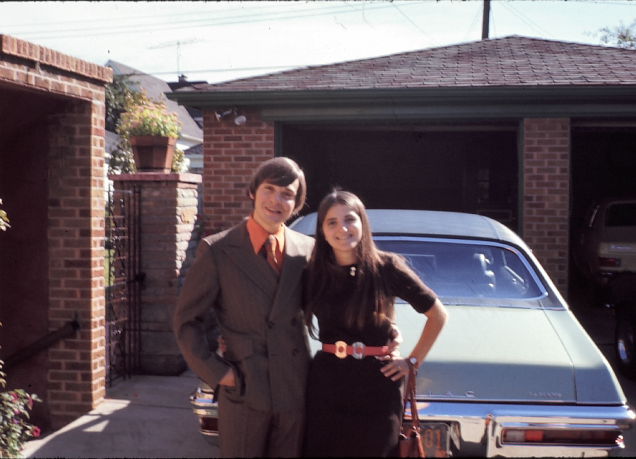 By the time I got to the early 1980s though. I was ready for something better.

Summary: My life in pictures.

Pretty amazing that over 30 years I just used two film cameras. This second one I got from a work colleague who had it as a spare camera. It was and is a classic from Nikon. I never really took advantage of its quality though as I couldn’t afford a bunch of Nikkor brand lenses. The camera came with a small 50 mm Nikon lens, but I expanded that somewhat with some 3rd party lenses (Vivitar and Quantaray zooms, Kiron wide angle.) The whole kit was heavy and bulky but it went on a lot of vacations. It still is around somewhere in a closet at my son-in-law’s house. I used it until my eyes started failing in the early 2000s and I couldn’t focus with any degree of accuracy. It was slow and inconvenient to load film in but once you were ready to go, it was a workhorse. However just don’t try to take pictures indoors without a flash. The combination of slow zooms. low ISO film and shaky hands can give poor results with a camera like this. 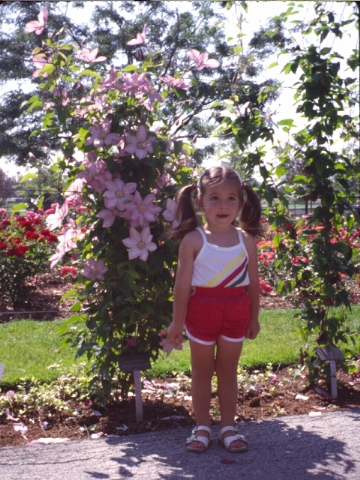 Got some good memories with it though.

This was the last great color film camera I ever purchased and I got it just before film died and digital took over. It has all the bells and whistles of a Nikon film camera of the day – auto focus with the appropriate lenses, although backwards compatible with a lot of manual focus stuff. It is easy to load film and has an autowinder. I have quite a nice lens kit with it as well.

This camera went on a number of fine holidays right up to when we started cruising in 2006. But by then I was getting more and more digitally oriented. The film camera required a large supply of print film, and to lug it around I needed a big camera bag and strong arms (or needed to bring along a Sherpa assistant.) Even today when I could bring a digital SLR and a bunch of lenses on holiday, I choose not to do so if we are flying anywhere. Those days are over.

This one was pretty good with low light though, if you chose the right lens. 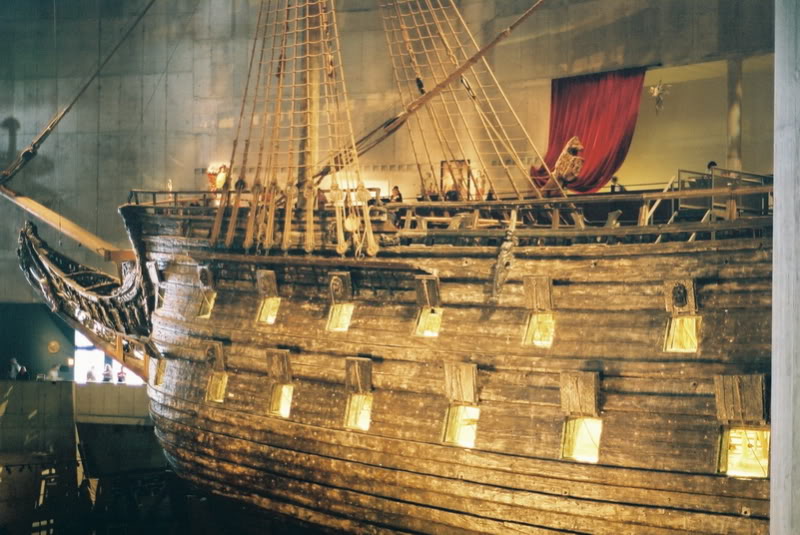 This camera was the first one I took on an extended holiday that didn’t have film of any sort. The Fuji S6000fd had a fixed zoom lens that enabled both wide and telephoto shots and no dust could get into it so I wasn’t worried about having to post process the images. It had a rudimentary electronic viewfinder that I could use if the light was too bright to see the screen on the back of the camera, so I could (and did) use it like an SLR. The only disadvantage was that – like an SLR – it was heavy and bulky and I just didn’t want to take it out on shore excursions after a while. 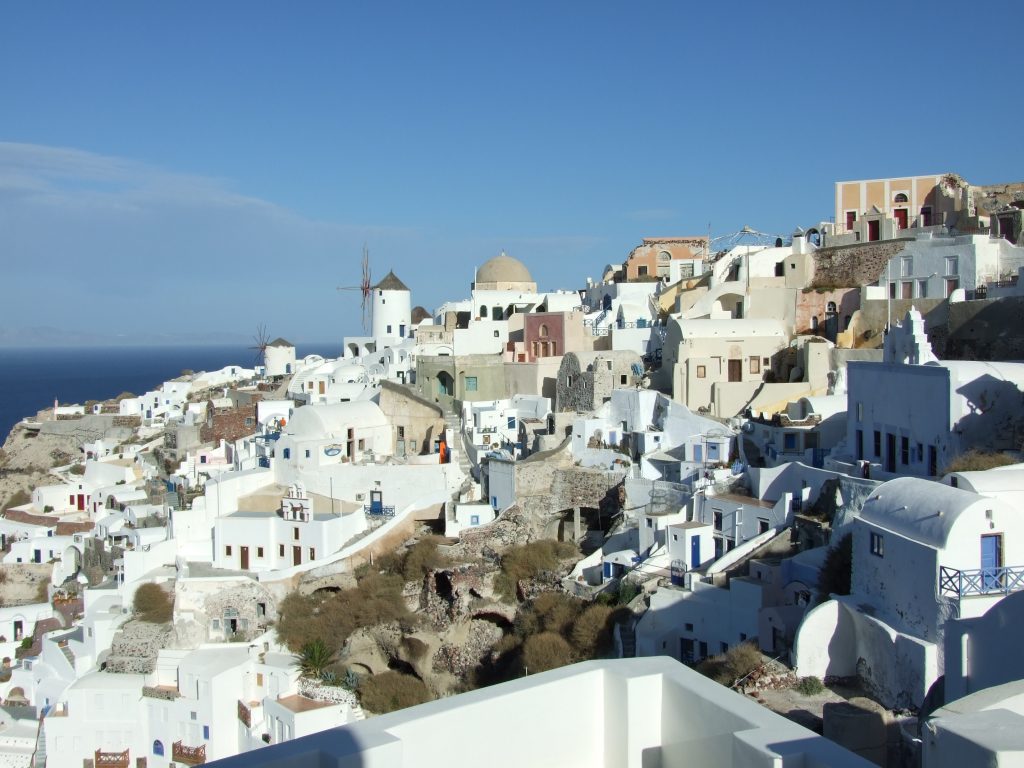 Summary: Light as a feather.

A bit of an overlap here as for a while I carried two digicams on cruises – The longer zoom for taking photos from the ship, and a smaller one for shore excursions. After 2011 though I just went with the S90 – lightweight, compact, and a great camera for good and low light, but there were two disadvantages: 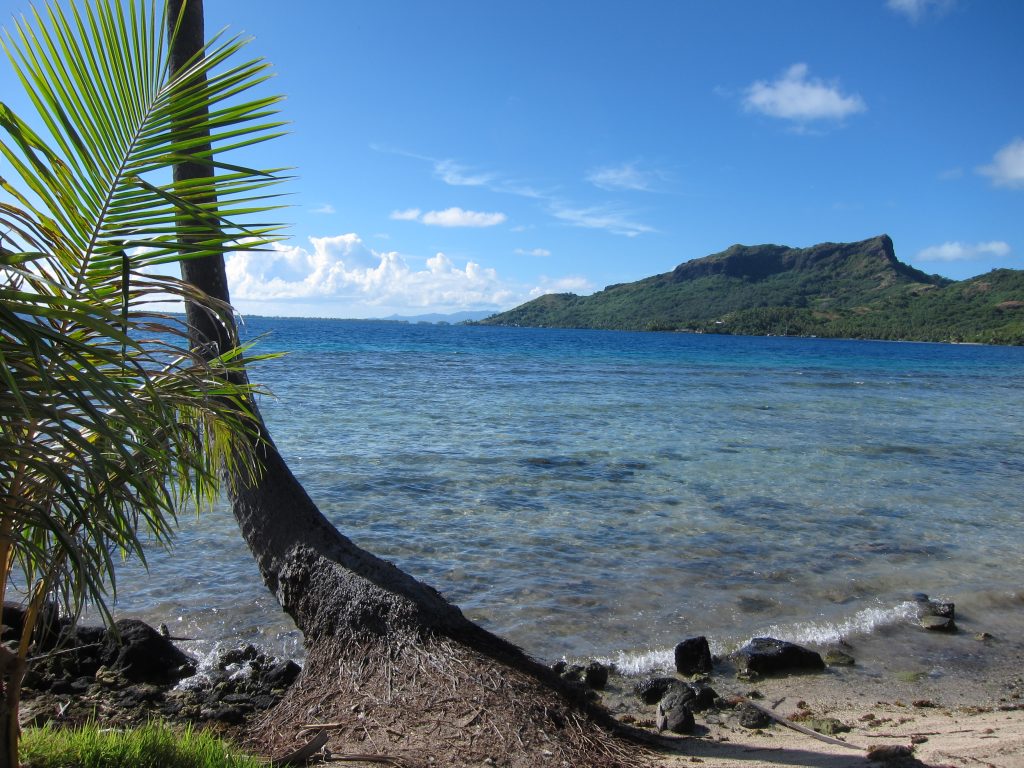 Be that as it may I did get some pretty good views of Bora Bora on our way through to Hawaii in 2015.

Summary: Hoping for the Best.

No camera can do it all, but I’m hopeful this one might give me what I need for carefree travel photography. It’s light and pocket sized. It’s got a viewfinder that I can see well with glasses in bright light, and the zoom lens goes from very wide to very long. I can’t imagine any situation where I won’t be able to get a photo – even dim light should be OK as this particular camera can take pics at ISO levels I’d never envisioned in my earliest days. It has image stabilization and face detection so that eliminates other glitches. It can take 6000 exposures without running out of capacity. 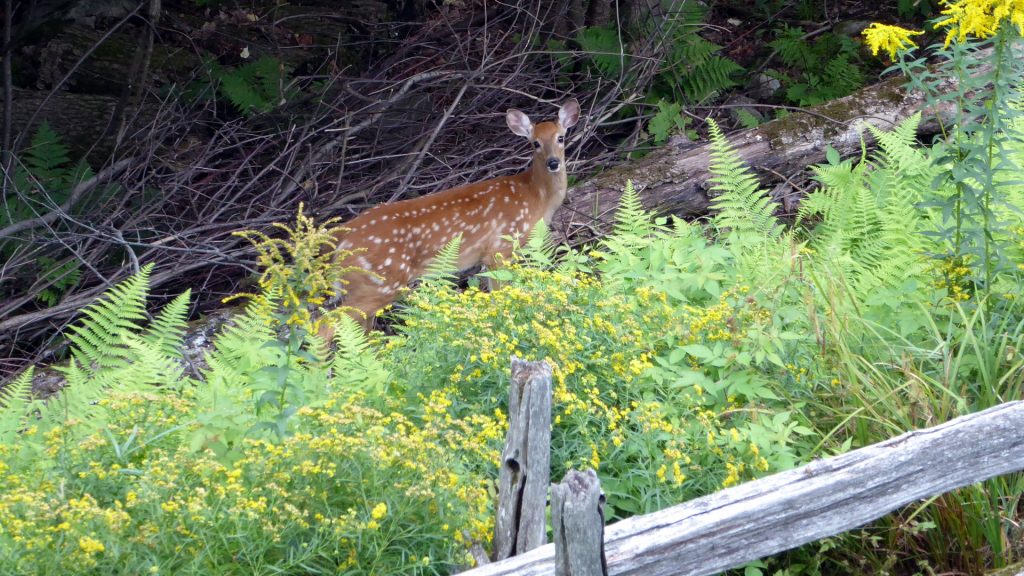 Economics Family Life Experience Travel
Posted on December 29, 2016December 15, 2017
Back in the days when I was still gainfully employed, this time between Christmas and New Year’s Day was one of my favorite periods....
Economics Family Hobbies Life Experience Technology
Posted on May 11, 2017July 13, 2017
I’ve been installing and running Linux as an alternate to Windows for over 10 years now. In that time: I’ve installed Linux as...
Hobbies Life Experience Technology
Posted on May 26, 2016February 12, 2018
I needed some canned compressed air the other day, to blow the dust out of a laptop fan. My can in the workshop was...