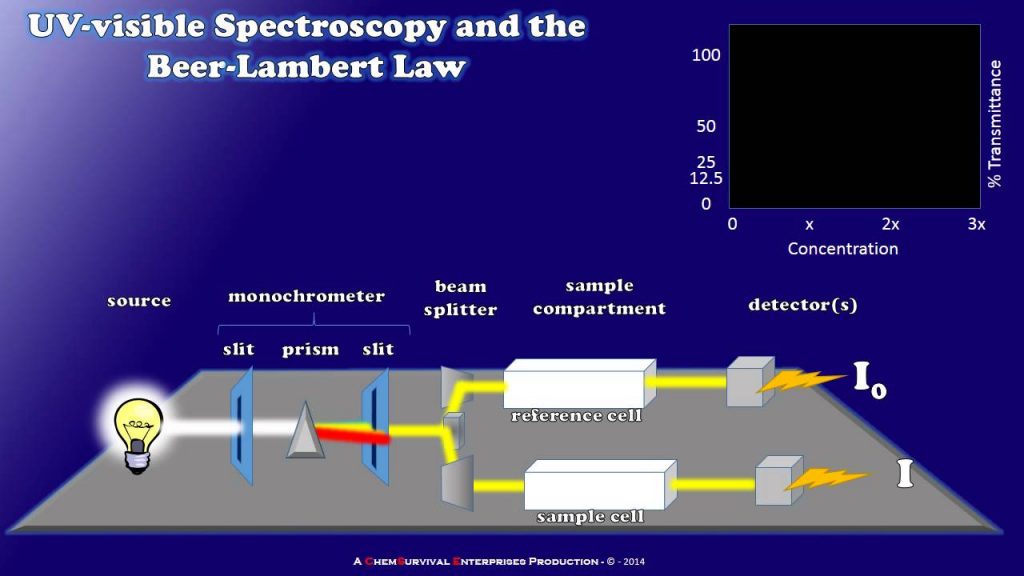 When I was a chemistry undergraduate at Queen’s University (a lifetime ago) I didn’t have a lot of personal contact with my professors at the start. Probably this was a combination of respect for elders and their considerably higher credentials. Dr McIntosh – the Department Head – was himself the son of a distinguished Chemistry prof, and older than my mother. Some of the other profs were WWII vets (Drs. Breck and Wheeler) or they had worked in defence industries during the war (Dr. Moir.)

Things changed though as a new generation of younger assistant profs came in to teach the onrushing Boomers – one of them was Dr. Robert D. Gordon.

Dr. Bob Gordon was a graduate of McMaster and had gone to Imperial College London to get his Ph.D. He was a spectroscopist by speciality and he hung out in the grotty old Gordon Hall Annex most of the time. I ran into him in my 3rd year Physical Chemistry lab and was thoroughly impressed. He wasn’t a big talker – in fact he was rather quiet and soft-spoken – but he knew his stuff.

I needed to do a 4th year independent project and he was the first guy I approached. I wrote some computer programs to help him with his research, and did UV spectroscopy experiments on large aromatic organic molecules. He was interested in how these molecules transistioned to higher energy levels and how this was affected by their molecular motion. It was interesting stuff; the equipment was old fashioned but I learned something doing it – even if it ended up being a long way from my final job.

Dr. Gordon and I kept in touch over the years and whenever I had a chance to visit the Campus I would drop in to say hello. When my daughter Sarah became interested in Science I took her to Queen’s, introduced her to Dr. G. and he was kind enough to give her a great tour. We even ran into a bunch of the same profs I remembered. – although they were all retired by then.

Dr. Robert Gordon himself retired after 30 years service in 1996 and for the next 20 odd years he was a willing volunteer in the Kingston area – a generous collaborator feeding the hungry, helping others do their taxes, or working on conservation projects. He won a number of volunteer and distinguished citizen awards.

Sadly my favorite Queen’s professor passed away last week at the age of 80. A great man – kind, friendly, gentle, courteous and compassionate. They don’t seem to make ’em like that any more.

Life Experience
Posted on April 19, 2011December 10, 2015
I’m rapidly approaching the “normal” retirement age. The thing is, I’ve already been retired for 6 years. Recently I read a newspaper article about...
Life Experience
Posted on June 2, 2016February 12, 2018
Today marks an anniversary of sorts, as 47 years ago – June 2nd, 1969 – I began my career as a food scientist with...
Economics Family Life Experience Technology Travel
Posted on December 9, 2018December 9, 2018
Is it just me or is it getting more difficult to act and – more importantly – be honest in today’s world? The on-ramp to...