After more than a year of landlubbery we finally took our long anticipated two-week exotic Caribbean cruise with Celebrity. This Celebrity embarcation photo obviously has the wrong dates on it, as the voyage was from March 4 to March 18, 2018 – but you get the idea. It was an extended family affair.

We flew to Miami on March 3 and stayed a couple of days after the cruise ended, returning on March 20. I’ll try to blog the details over the next while.

We were up bright and early at 3:45 AM for our drive to the airport. We had a short hop from Ottawa to Toronto and then enough layover time to get through customs. Teddy doesn’t look too happy about the delay, but he soon warmed up to the idea of sun and fun. The connection in Toronto is much improved since your luggage goes straight through to Miami (no reclaiming and clearing) and all the forms are now electronically filled out at a computer terminal.

By late afternoon we were checked into the Holiday Inn and had a nice view of the Art Deco Freedom Tower just up the street. 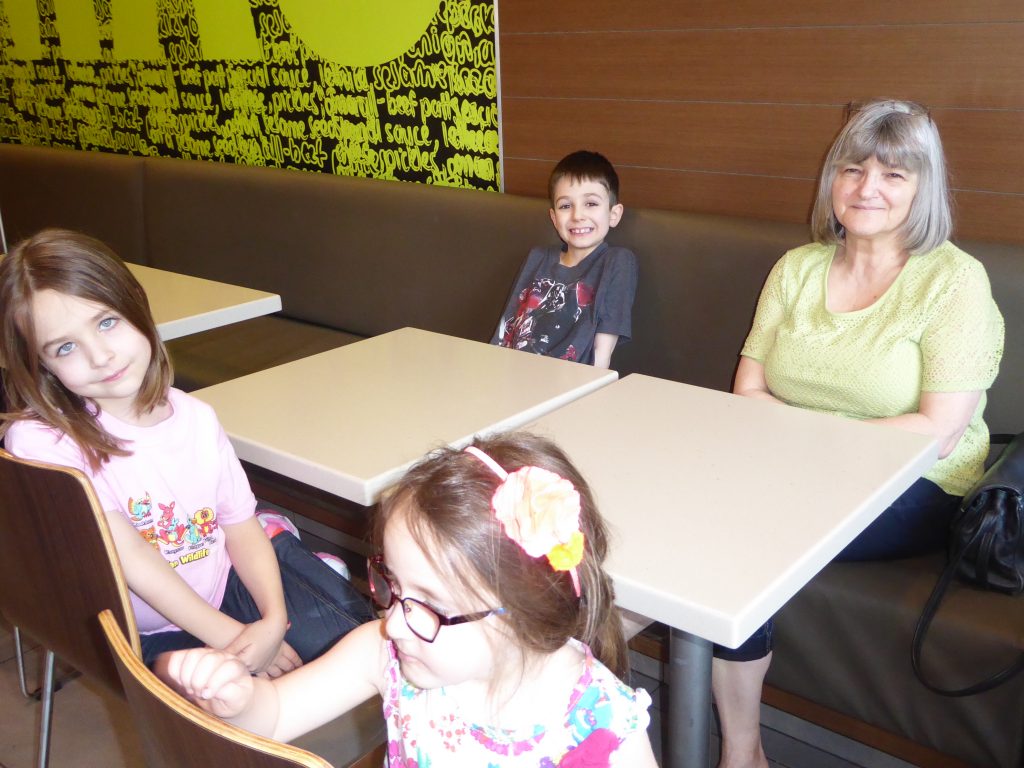 And what trip would not be complete without a visit to McDonald’s? Happy Meals all around.

I think we all lasted until about 8 PM and then everybody crashed. After 10 hours or so of sleep, we were ready to sail away.

Life Experience
Posted on May 15, 2019May 15, 2019
Day II in Rome was a Saturday and we planned to take the Metro. However, our task got complicated right away. Three stops on...
Hobbies Life Experience Technology
Posted on August 19, 2015April 25, 2018
When we got our Acer Veriton business class desktop a few years ago it came with Windows 7 and it was purchased just...
Economics Family Life Experience Technology Travel
Posted on June 22, 2019
There seem to be plenty of stories in the media these days about how the Boomers have all the economic clout while the Millennial...