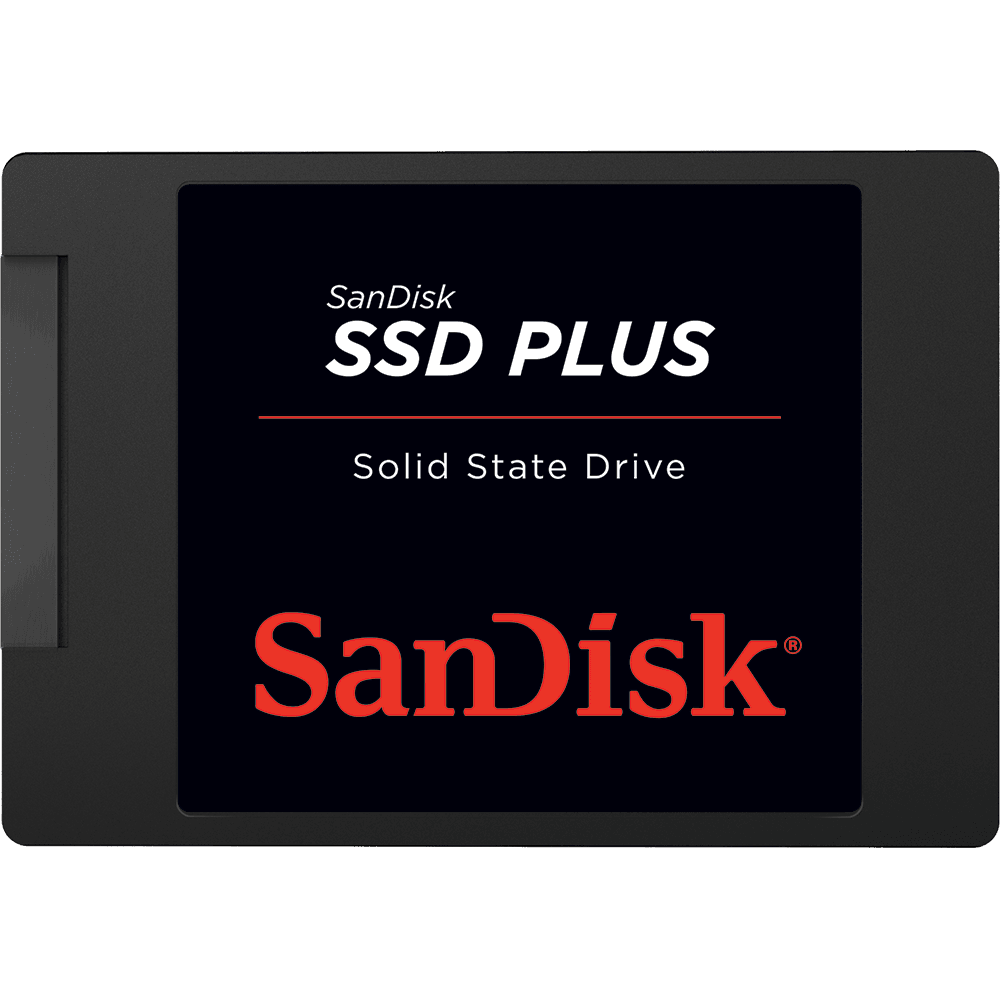 Time was when if you bought a desktop computer, it was totally obsolete and ready for the recycler in about four years. Either it would not run the resource hungry next version of Windows, or it couldn’t cope with broadband Internet, or its memory was meager, slow and outdated, or the storage capacity of its hard drive was exhausted. Well no longer.

I have two desktops here – one is an industrial grade Acer that runs Windows, the other is a home built machine that runs Linux. Both machines are far from new, and their technology wasn’t leading edge when I got them. But they still work just fine for anything I want to do.

Desktops are said to be on their way out, but for a retiree who wants a big screen and isn’t a road warrior any more, they undoubtedly are the way to go. The  2 major manufacturers of desktop processors have shrunk their die size and vastly improved their power consumption but as far as observable performance goes in the last five years – pfft. It’s easily possible to upgrade memory and video cards in a desktop to keep it relatively current and away from the recycler. Windows 10 isn’t a heavy resource hog, and Linux has always been a lightweight and friendly option for trailing edge hardware.

And lately the best upgrade of all has become an affordable option – replace the old rotating hard drive with a solid state disk.

The magnetic hard disk has been around for 60 years now, and most PCs have had them since the late 1980s. They have gotten significantly faster and larger and cheaper over the years, and for videos, network attached storage or huge photo collections you can’t beat them. However the new SSDs vastly outperform in the stuff most computer users are interested in – boot speed, launching programs, surfing the Web.

The problem up to now has been cost and capacity. But the latest generation of budget SSDs like the SanDisk above has changed all that. You don’t need a bleeding age professional SSD to run in an older desktop, but even a cheaper one will drastically speed it up and make it like new.

I’ve been using an SSD to run my Linux box for a while. With Linux it’s easy since you have no licensing or Microsoft validation issues. Just install away and Bob’s your uncle. But it’s a different kettle of fish with Windows 10.

To install an SSD in a desktop you have to put it into an adapter bracket because it’s smaller than an old school hard drive. Then you have to fit it into the desktop case, hook up a SATA cable to the motherboard and power from the power supply. And that is the easy part.

Next comes the fun – it’s called cloning. Chances are – unless you are very rich – you will have an SSD that is smaller in capacity than the hard drive you are replacing. In my case I have a 500 GB SSD replacing a 1 TB hard drive (1/2 the capacity.) That is OK if you have less data on the old drive than the capacity of the new drive. You can then use a cloning program to make a copy of the old drive on the new one. The program I have is called AOMEI Backupper – it backs up data as well as cloning disks.

If you’re careful and follow instructions it takes an hour or so and then you’ve got a copy of your old Windows install on your new drive. Then you can disconnect the old drive and reboot and if everything is OK you’ll be back in Windows and Microsoft won’t be any the wiser. And you have future proofed your aging desktop for another five years.

The first time I tried the cloning process it didn’t work. A second try was more successful and right now I am typing this post as I listen to classic rock on Spotify. All on a solid state drive. Ain’t progress grand?

Economics Life Experience Technology
Posted on February 5, 2017November 6, 2017
There are lots of news articles out there about the loss of journalism in the Internet age. Most of them deal with the disruption...
Economics Life Experience Technology
Posted on January 24, 2015
It’s been over 45 years since I started my career in industry as a newly minted graduate chemist, but it seems a world away...
Life Experience
Posted on October 1, 2016February 8, 2018
As I stumbled through the gloom of a rainy early Sunday morning and helped Maria get ready for a trip to Lakeshore Hospital Pointe-Claire,...