We’ve done a number of TransAtlantic crossings but nothing prepared us for the vastness of the Pacific. You could fit two Atlantic Oceans into the Pacific with room to spare. What you will see in this post is a brief selection of the sea conditions we encountered at various stages of the voyage across the Big Ocean. 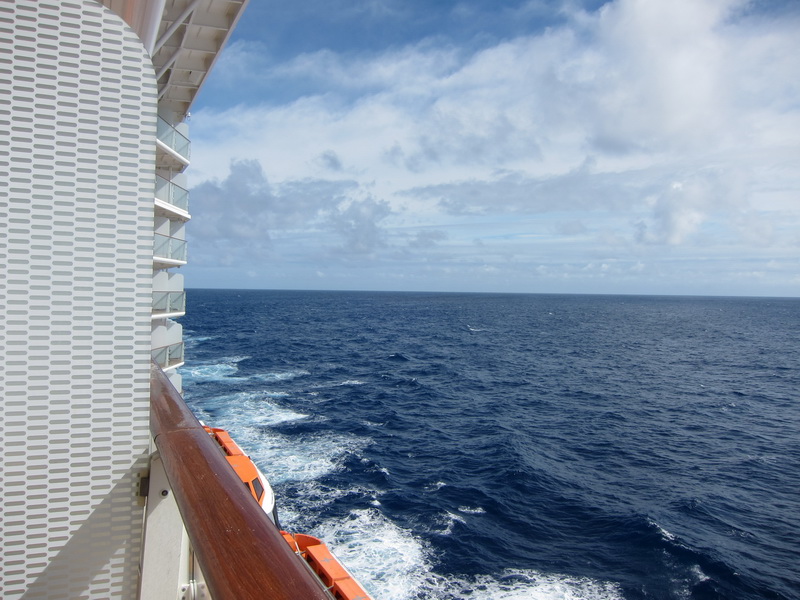 Here’s how it looked as we headed east to New Zealand across the Tasman Sea. 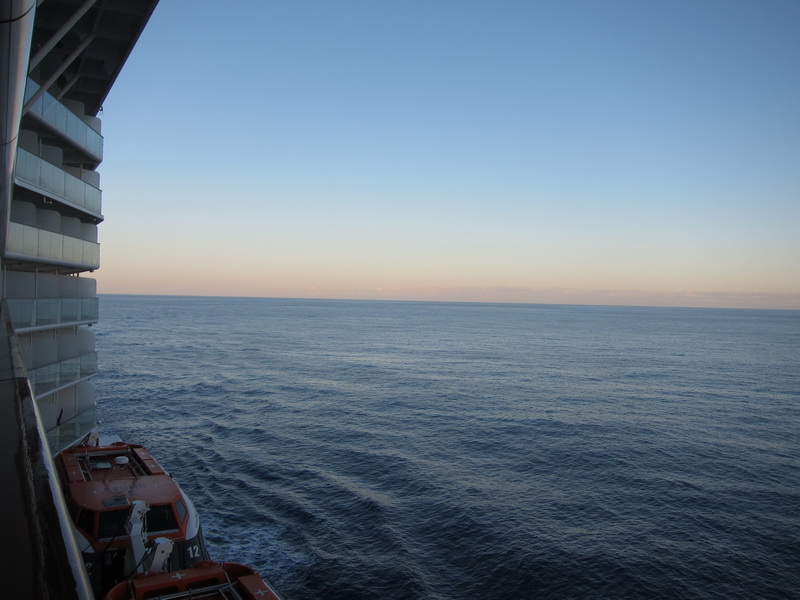 And now we are leaving Auckland to head North to Tahiti. 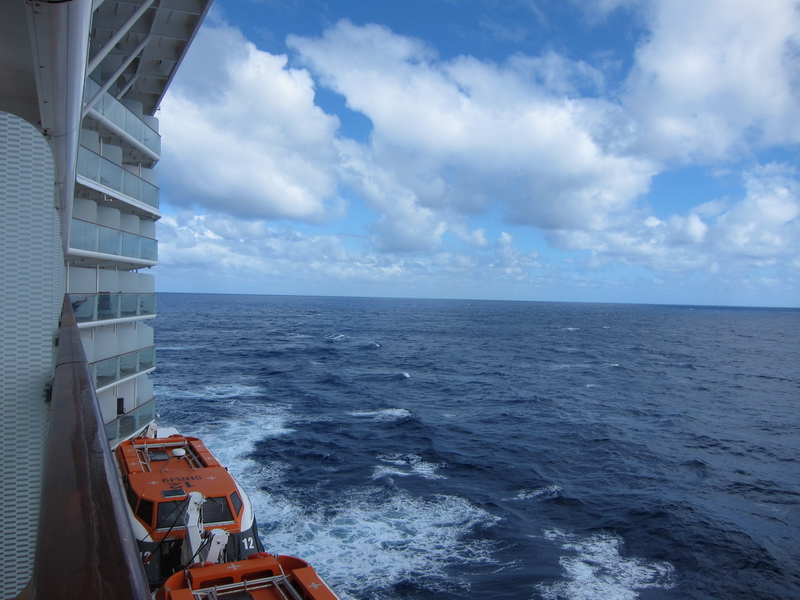 Things got a little bumpy for a while there. 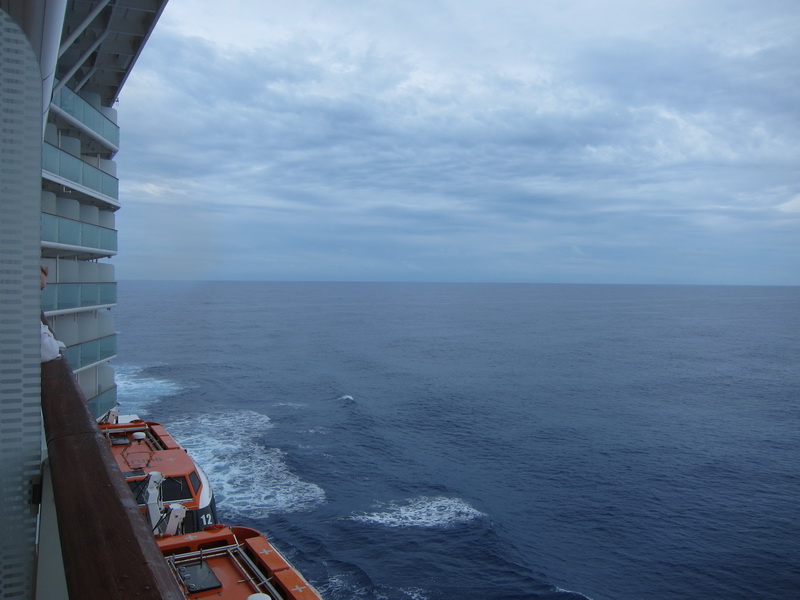 But as we approached French Polynesia, the Pacific got quite…well… pacific. 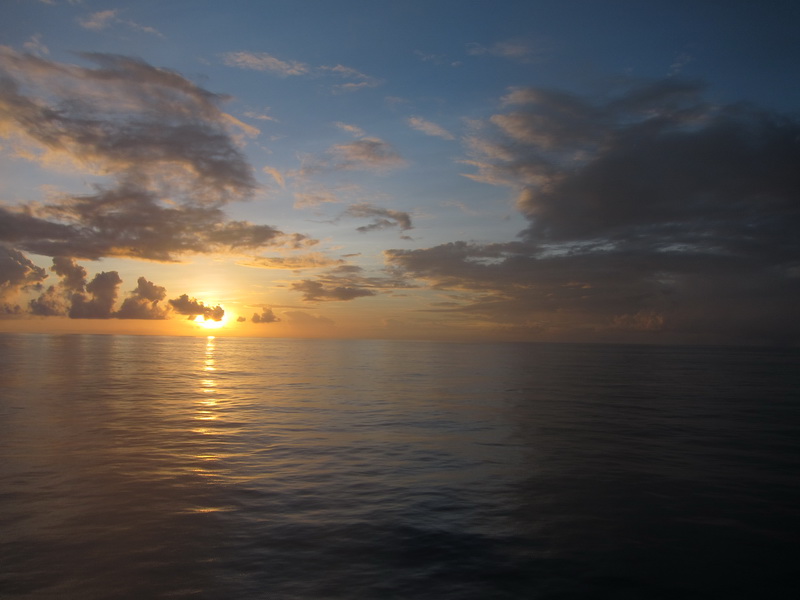 After Tahiti and approaching the Equator, it was smooth as silk. Ahhhh…. 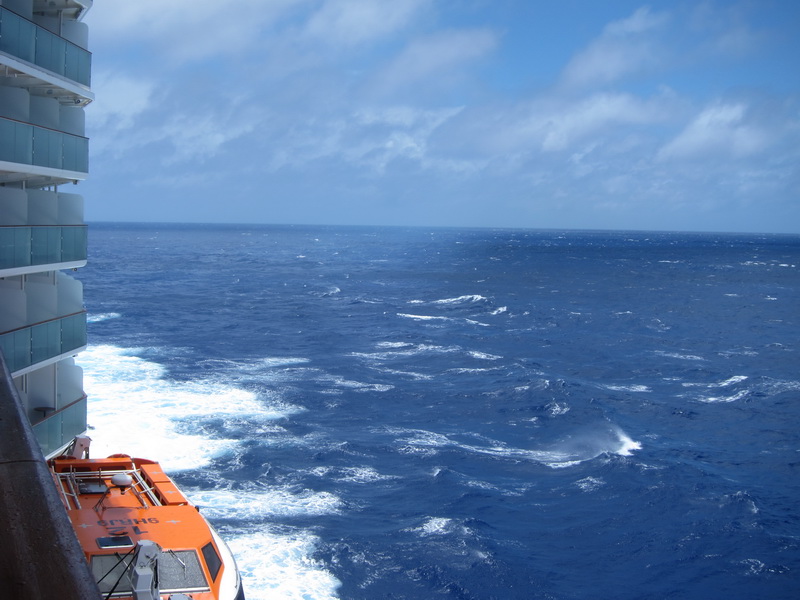 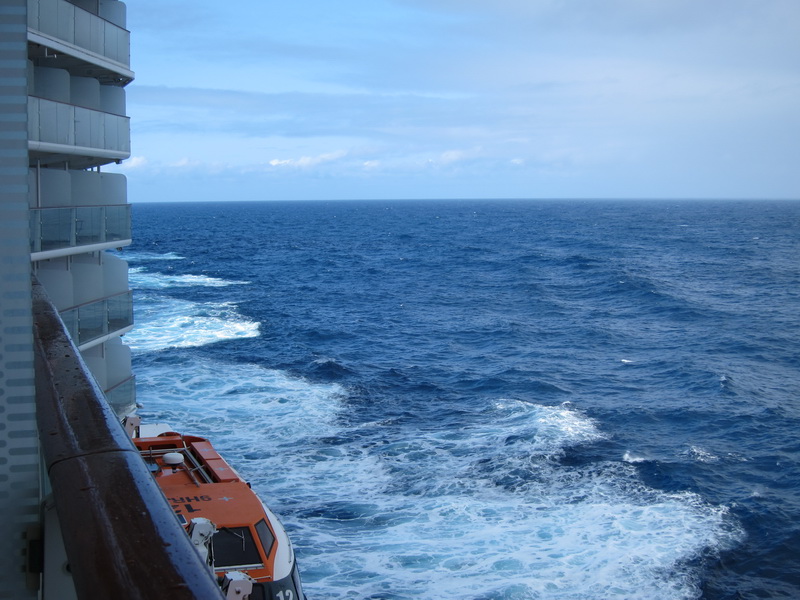 On the last leg from Hilo to Vancouver, we had some rough patches. 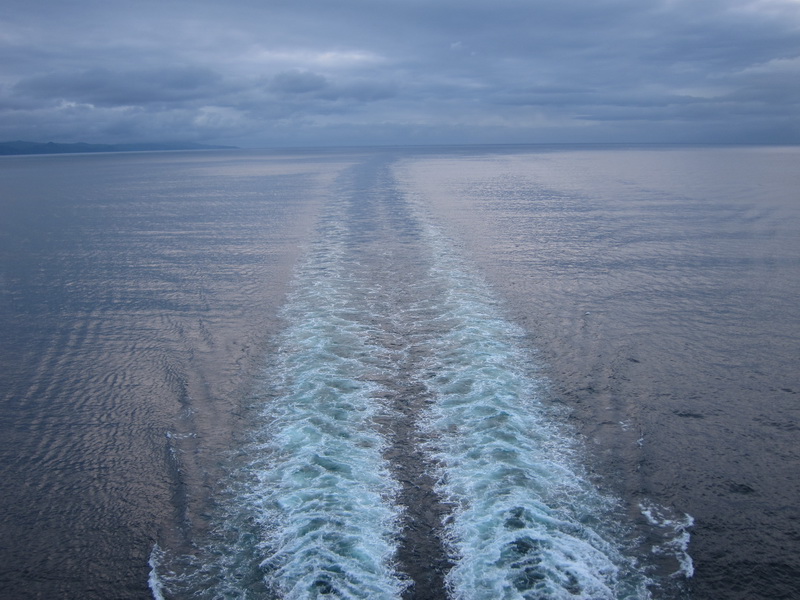 But it was smooth sailing in the Strait of Juan de Fuca.

All in all quite a variable voyage but nothing a few seasickness pills couldn’t cure. It’s still a Big Ocean though!